Biden’s ‘Summit for Democracy’ Will Not Make America Safer

resident Joe Biden’s “Summit for Democracy” is set to virtually convene on December 9, bringing more than one hundred countries together in an effort to stop democratic backsliding and bolster democracy around the world. Biden describes his vision for America’s foreign policy as a competition between the world’s democracies, led by the United States, and autocracies, led by China and Russia. 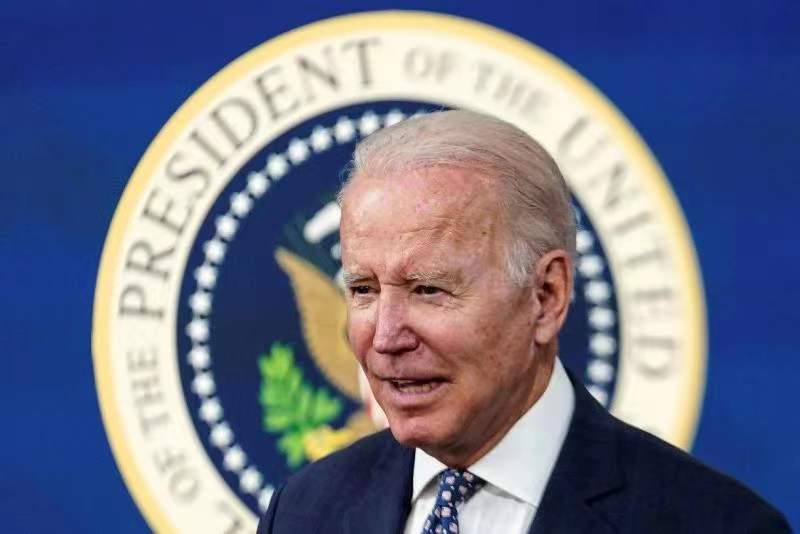 While it may make elites in Washington feel like they have the moral high ground, framing international relations in this manner is naïve and dangerous. U.S. foreign policy should always serve the best interests of the American people—and sometimes that requires working with unsavory regimes. Global issues, such as preventing the spread of nuclear weapons, combatting trans-national terrorism, addressing pandemics, mitigating the effects of climate change, and fostering fair trade require nations to cooperate regardless of their internal political structures. The Biden administration’s decision to formulate its foreign policy on an ideological “us vs. them” basis, rather than in pursuit of core U.S. interests, is destined to lead down a road that makes the American people less safe and less prosperous.

Unfortunately, Biden is only the latest U.S. president to elevate ideology over interests. Having emerged victorious from the Cold War as the world’s only superpower, the United States lost sight of what helped it ultimately win that struggle—an interest-based foreign policy. Instead, with no adversary on the horizon capable of challenging the dominant U.S. position, the United States went on a crusade to remake the world in its image. U.S. policymakers, on both sides of the aisle, foolishly believed the application of military force would be all that was required to transform countries like Afghanistan, Iraq, and Libya into liberal democracies. Not surprisingly, these efforts to social engineer other nations failed, leading to chaos, human suffering, and a reduction of America’s security, prosperity, and standing in the world.

Failed military interventions in countries with little strategic value distracted the United States from more pressing issues—most noticeably the extraordinary rise of China. Decades of mismanaged U.S. foreign policy that aimed to spread democracy and liberal values to populations who have no history of or interest in that way of life eroded America’s relative power vis-à-vis China. While the United States squandered blood and treasure in the Middle East, China was growing immensely wealthy. The Washington elite pushed for normalized trade relations with China and integrated it into international economic institutions, like the World Trade Organization, believing it would democratize and become a responsible global stakeholder. Instead, the United States helped empower a behemoth that is now transforming its tremendous economic growth into military power as it seeks to challenge the U.S. position in the Indo-Pacific. With a population of more than 1.4 billion people and an economy that is poised to overtake the United States as the world’s largest, China has the potential to be the most formidable adversary the United States has ever faced. To remain the most powerful, and therefore secure, country in the world, the United States needs to adopt an interest-based foreign policy that reflects the geopolitical reality of 2021, not 2001.

Biden would do well to learn from history. In the 1940s the United States allied with the Soviet Union—not exactly a bastion of liberal democracy—to defeat the greater threat of Nazi Germany. Following the Second World War, the Soviet Union remained the only country powerful enough to threaten the United States. In managing this competition, the United States worked with many illiberal regimes, including Communist China when it wisely exploited the 1972 Sino-Soviet split. Today, China is the only country that has the potential to challenge U.S. hegemony. Like it has done in the past, the United States should adopt a pragmatic approach—this means the United States should set aside its ideological biases and cooperate with non-democratic countries in Asia which have an interest in balancing against China, such as Vietnam, Thailand, Singapore, the Philippines, and even Russia.

It would be unwise for the United States to constrain itself by only cooperating with countries that share our values and system of governance. To be clear, liberal democracy remains the greatest form of government humanity has devised. The last three decades have proven, however, that trying to spread this ideal abroad by force is counterproductive and destined to fail. Instead, the United States should lead by example at home while keeping Americans safe by prudently pursuing its strategic interests abroad, independent of ideology.

British statesman Lord Palmerston succinctly summarized why the British Empire’s foreign policy was so effective in the nineteenth century: “We have no eternal allies, and we have no perpetual enemies. Our interests are eternal and perpetual, and those interests it is our duty to follow.” U.S. policymakers have completely ignored this wisdom for the last three decades, and it does not look like Biden has any plans to adopt this perspective either. The American people would be better served by a foreign policy that focuses on core U.S. interests. A “Summit for Democracy” Zoom call won’t do much to change that.

Sascha Glaeser is a Research Associate at Defense Priorities. He focuses on U.S. grand strategy, international security, and transatlantic relations. He holds a Master of International Public Affairs and a Bachelor's in International Studies from the University of Wisconsin-Madison.

Disclaimer: This article is reproduced from other media. The purpose of reprinting is to convey more information. It does not mean that this website agrees with its views and is responsible for its authenticity, and does not bear any legal responsibility. All resources on this site are collected on the Internet. The purpose of sharing is for everyone's learning and reference only. If there is copyright or intellectual property infringement, please leave us a message.